Studio55 are proud to be sponsoring the Great Rugby Cycle for 2021.

The Great Rugby Cycle is a cycling event which is ran in support of the My Name’5 Doddie foundation.

My Name’5 Doddie Foundation was launched in November 2017 and its aims are simple; to raise funds to aid research into the causes of MND and possible cures. 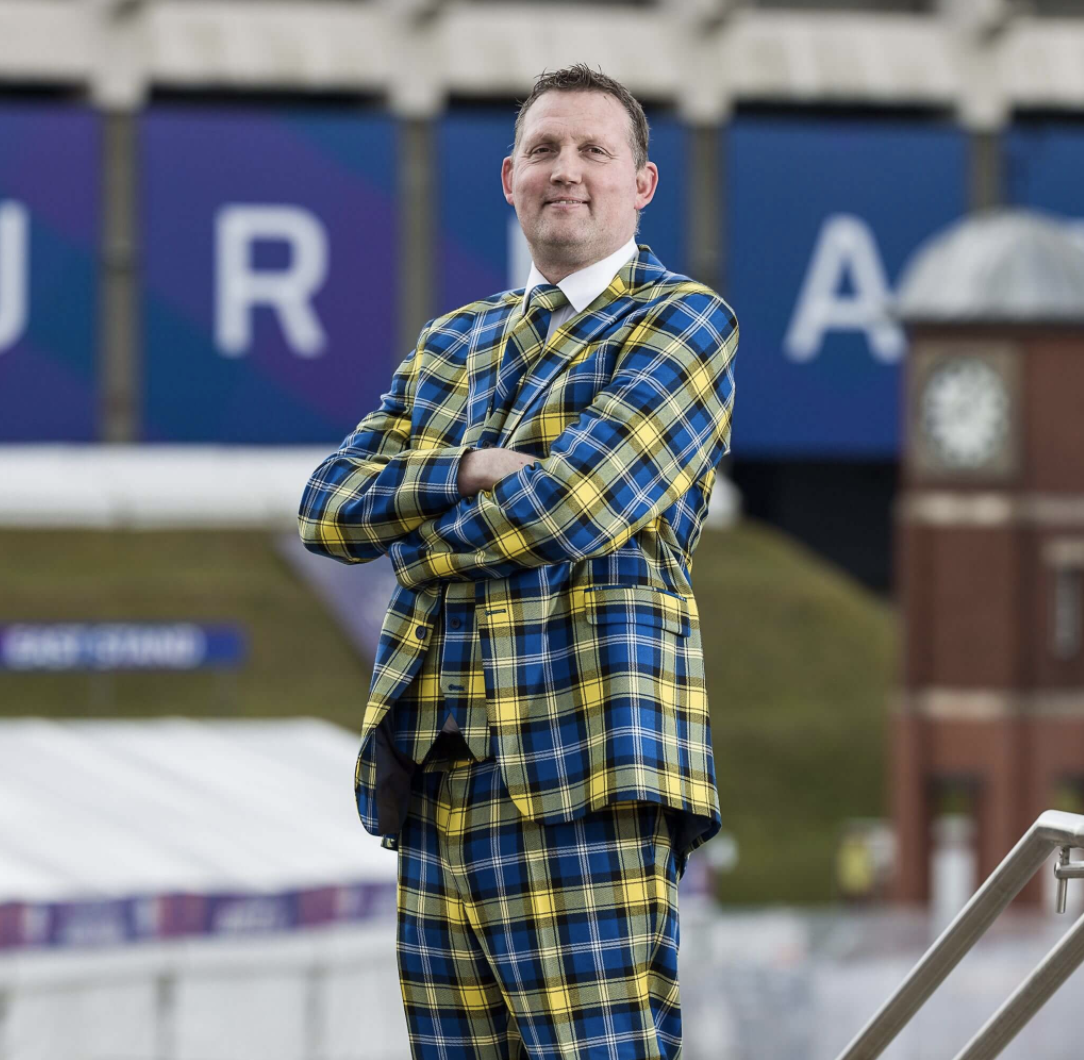 Who setup the Charity?
Doddie Weir OBE is one of rugby’s most recognizable personalities. He earned 61 caps for Scotland during a successful playing career, represented the British and Irish Lions on their successful tour to South Africa in 1997, and won championships with his two club sides, Melrose and Newcastle Falcons.